To date, the New Patrons have gained the backing of hundreds of sponsors and cooperation partners.
They support and consult with citizens, artists, and mediators as they work together and make the production of ambitious art possible. From global corporations to local technicians and artisans, from private foundations to public cultural administrators, many sides contribute to make the work a reality.

We actively seek to build new partnerships and forge vital alliances. On both the local and the global levels, the New Patrons are creating a strong network that helps make projects a success in the communities.

In 1991, the Fondation de France, Paris, became the first foundation in Europe to support the New Patrons’ program and disseminate its ideas throughout Europe. In Germany, the Körber-Stiftung and the Federal Agency for Civic Education took up the baton in 2008, sponsoring the young program’s first pioneering steps in this country. Since 2013, the Goethe Institute has cooperated on building new project initiatives outside Europe, primarily in Africa. And in 2017, the Federal Cultural Foundation allocated substantial funding for the establishment of project structures in Germany during a five-year pilot phase.

More recently, a growing number of alliances have sprung up between diverse partners who contribute their specific resources in order to join New Patrons in their regions, Germany, and Europe in addressing the challenges societies face and strengthen the initiatives of groups of engaged citizens. 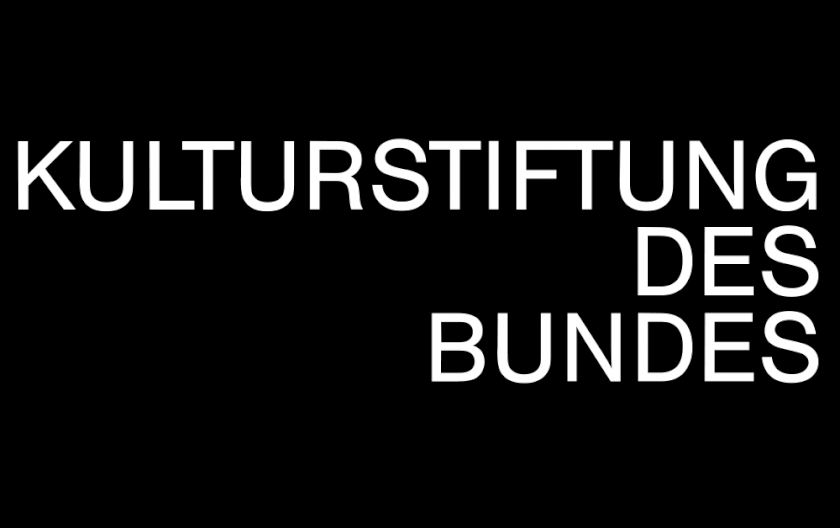 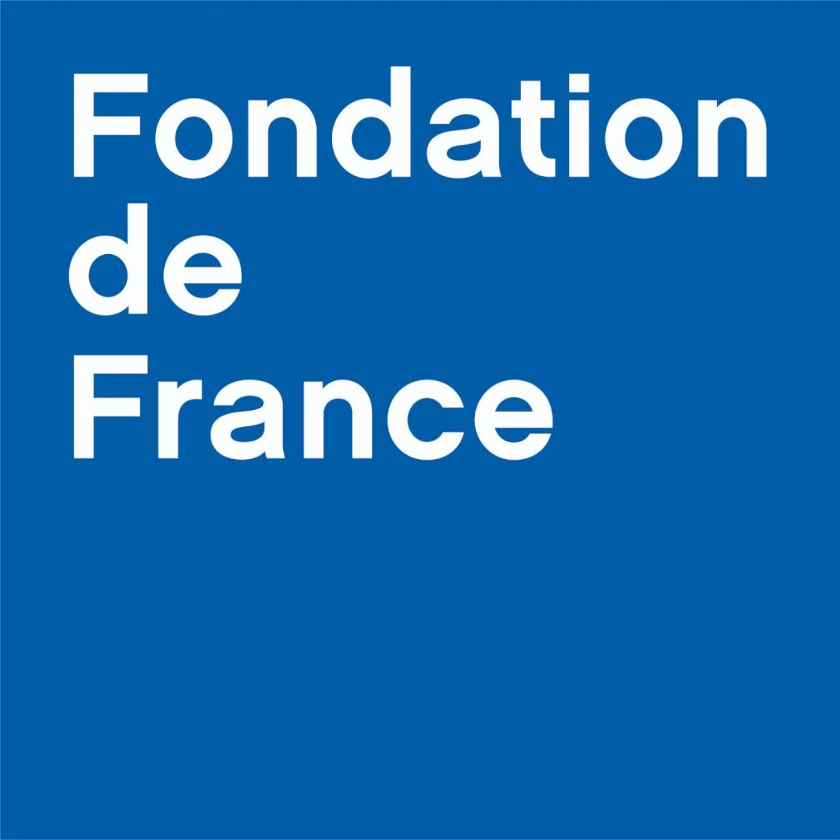 The Federal Agency for Civic Education

Cultural Foundation of the Free State of Saxony

A group of teenagers

Artisanship and Agriculture with technical support from the companies Vibel and Vanzini S.r.L.

Community of communes of Montreuille

Composers and Editors of Music)

Consulate General of France in Louisiana

Contest of the Art and Society department by the Consortium

French Embassy in the United States

Ministry of Culture and Communication

Syndicate for the electrification of Côte d'Or

The City of Helsinki and private sponsors

The Community of Communes of Val’Eyrieux

The Fondation de France in the framework of New Patrons action

The owner of the Café de la Nation

The Space Observatory of the National Center for Space Studies (ECNES)

VIAPAC – Via per l’arte contemporanea

Federal Ministry of Education and Research

Please select an option to indicate your consent.